The Delicate Balance of Nature

The Delicate Balance of Nature 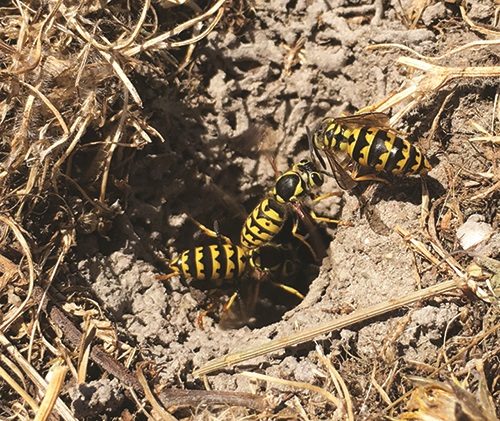 The summer brings tons of the inhabitants of nature out to interact – all fill a niche in the ecosystem, all very important to the cycle of life….but with everything, it’s all about balance!!  As with all predators, there is a critical mass of what’s required to keep the numbers of prey in check to make sure that other resources are conserved properly.  Mankind tries to intervene when the numbers get out of kilter due to circumstances that create chaos in the system, whether man-made or nature made.

This last year saw an explosion of yellow jackets in our area and with yellow jacket excess comes an imbalance of the numbers of other creatures that don’t do well in their presence.  Honey bees are one of those other creatures, native pollinators like bumblebees are another.  The yellow jackets are protein eaters – they feed their larvae protein material, which is usually from other insects or sources.  Typically, what you see after a large scale attack on a colony is a lot of bee carcasses without thoraxes.  The thorax is where all the wing and leg muscles are and so they will take only that part back to the nest to feed their young.  It leaves a ton of abdomens and heads behind…pretty gruesome!! lol  A yellow jacket nest can reach numbers in the tens of thousands of workers all spending their day robbing the local nests of other bugs of their babies to feed to their own.  The territorial expansion of the yellow jacket can kill off a medium sized honey bee colony in short order if they think it’s an easy target.

The Common Yellow Jacket, which I believe is also the German Yellow Jacket is the most prevalent in my area.  They are very diverse nest builders in that they will prefer in-ground or just above ground nests but can be found in paper nests in the air sometimes.  They belong to the same order as Honey Bees (Hymenoptera), but are not a colony type insect per se like ants and honey bees, in that workers don’t overwinter.  Interestingly enough, Bald Faced Hornets are also in the wasp family and not hornets at all!! 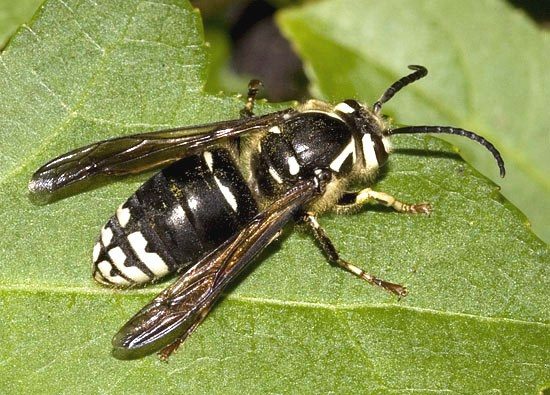 Their primary defense and offense is a non-barbed stinger, which can quickly apply multiple very painful stings.  These guys are also much more aggressive than any of the bee family.

Last year I killed quite a few yellow jackets, either in the honey bee hives or in the yard where they are located.  There were so many in the traps we put out in the trees that they required emptying several times.  Additionally, I baited a lot of them with sugar syrup (mostly to keep them out of the hives), and wound up using a flip flop as my primary weapon of choice!  Another method to reduce or control numbers if you have a problem with an uncontrolled population is a trick another beekeeper published on a site – 8 drops of Fipronil (flea control chemical in over the counter flea and tick products for cats and dogs) in a 6 oz. can of Friskie’s Ocean Whitefish and Tuna cat food (for some reason they like it the best – probably because it stinks a lot!!).  Stir it in and place it in a location that other animals can’t get to and the yellow jackets will eat it.  It’s not enough chemical to kill them but they take it back to the nest and feed it to the larvae which die and so the numbers are reduced.  It’s like the way we control the beaver population in some areas by feeding them birth control drugs….lessens the pressure on the environment. 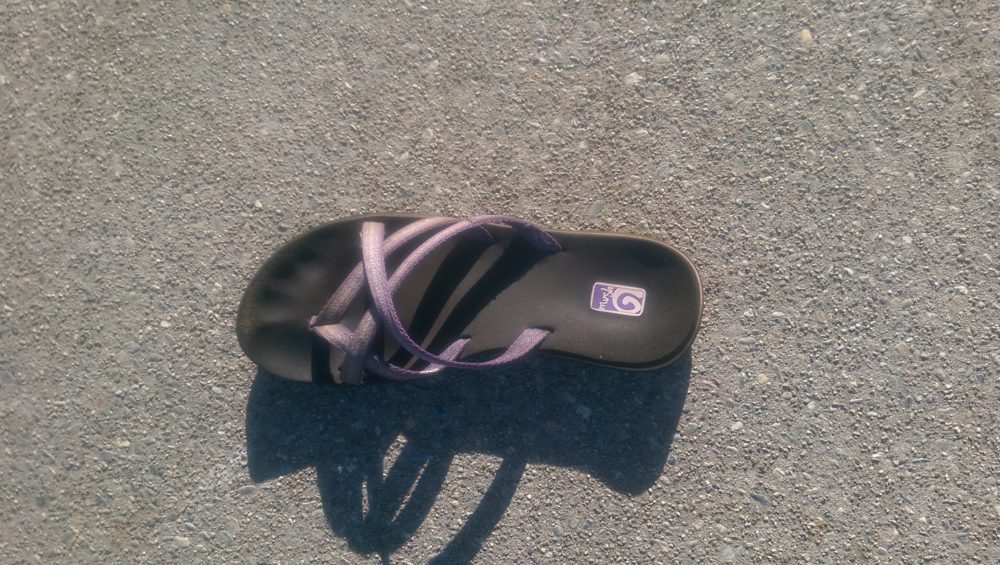 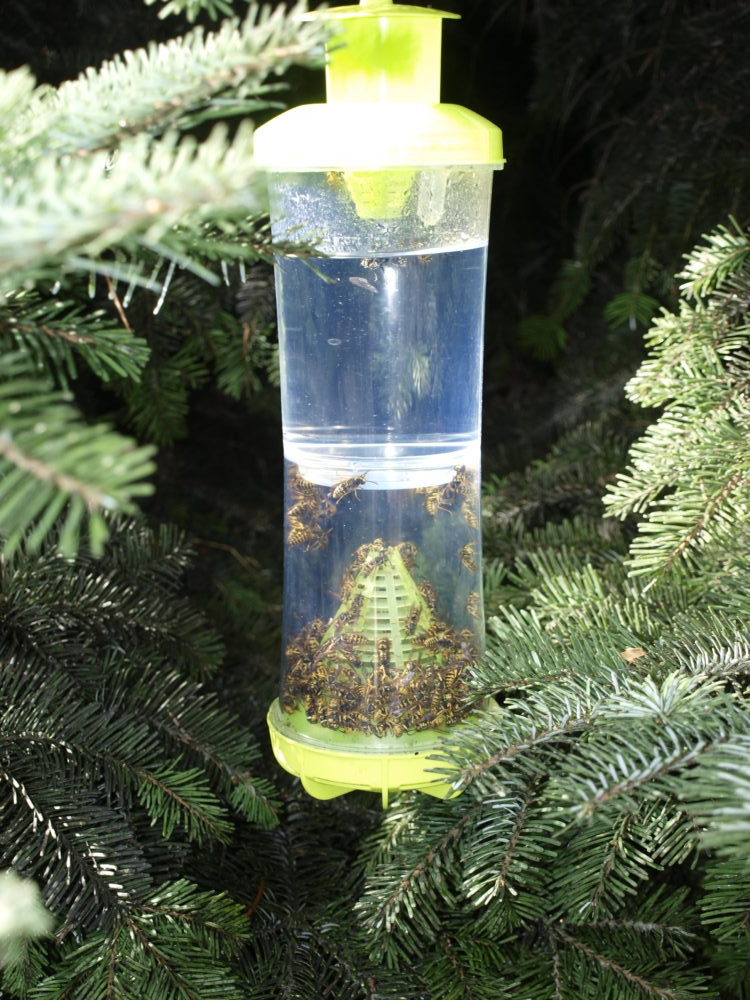 So, just another way to help balance and ease the pressure on our pollinators is to make sure that the predators that stress them are kept to a reasonable number in the environment.